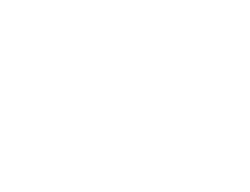 AFTER 14 GLORIOUS YEARS OF THIS UNIQUE SCOTTISH MUSIC EVENT

the Trad~Angus voluntary music group is to cease, as such,

after the 2013 Trad Angus Summer Sessions.

Since the year 2000, so many musicians and singers of all ages, from the youngsters and teenagers, right through to those influenced by the folk revival of the 40's, 50's, 60's onwards have been part of these events, but now, many have other commitments

and we are unable to find time for fund-raising, or for organising a programme of summer sessions.

This is not all bad news

The good news is that we're all busy 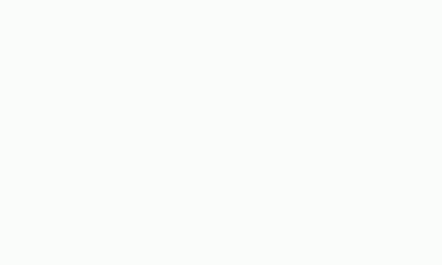 THE MUSICIANS AND SINGERS 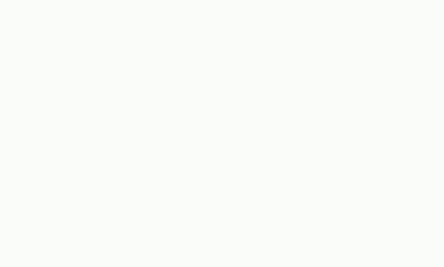 SOME OF THE TEENAGERS HAVE

we're all playing music, but not all in the same place,
and not all at the same time!

gone on to University in Glasgow, Edinburgh and further;

are all making lots of music
but they're also busy with families, work and careers.

got married and several with young families

a big and most welcome priority for young families.

WE WISH THEM ALL THE VERY BEST.

HISTORY OF THE SESSIONS PROGRAMME

The programme of The Angus Summer Sessions was started in the year 2000, under the name of Angus Folk Sessions 2000-2005, then the Hairst Sessions & Saturday Skirls 2006-2009, and latterly The Trad~Angus Sessions 2010-2013 – also working alongside Angus Council and partner projects, including The Hamecoming and The Tayroots Festival.

From this music project grew the session programme

of at least 3 informal music sessions per week,

hosted by  'Key Artistes', and

which peaked at 33 public music events per year.

The music in Angus has long been something special – a different repertoire of it's own.

The legacy possibly from Lowes of Marykirk from 1765, John Low and his sons Joseph and Robert Lowe; the Duffs of Montrose 1770s, Archibald & Charles; and the Allans of Forfar in the 1800s - Jamie, David, Archibald and William;

Plus the Angus-based Scottish dance bands and musicians who featured more than any other county in the recordings and radio broadcasts of the 40s, 50s and 60s – The Cameron Men, Lindsay Ross, John Ellis, Angus Cameron, Angus Fitchet, Syd Chalmers, Gordon Pattullo and many more . . .

A great many thanks to all THE KEY ARTISTES who 'hosted' the informal sessions over the last 14 years -  including:

AND MANY, MANY MORE THAT HAVE SUPPORTED THE SESSIONS

For other information and some PdF tunes, photos etc

The weekly Tuesday session still continues in Kirriemuir, and hopefully will do so for a long time to come.

Many musicians and singers in Scotland, and abroad, know that this is a great place to hear Scottish music in a totally informal setting – to be able to hear the music, see the musicians and chat to them – a unique experience.

OTHER REGULAR AND OCCASIONAL SESSIONS CAN BE FOUND:-

OTHER NEW and OCCASIONAL SESSIONS:-

Best to check the days with the venues before arriving.